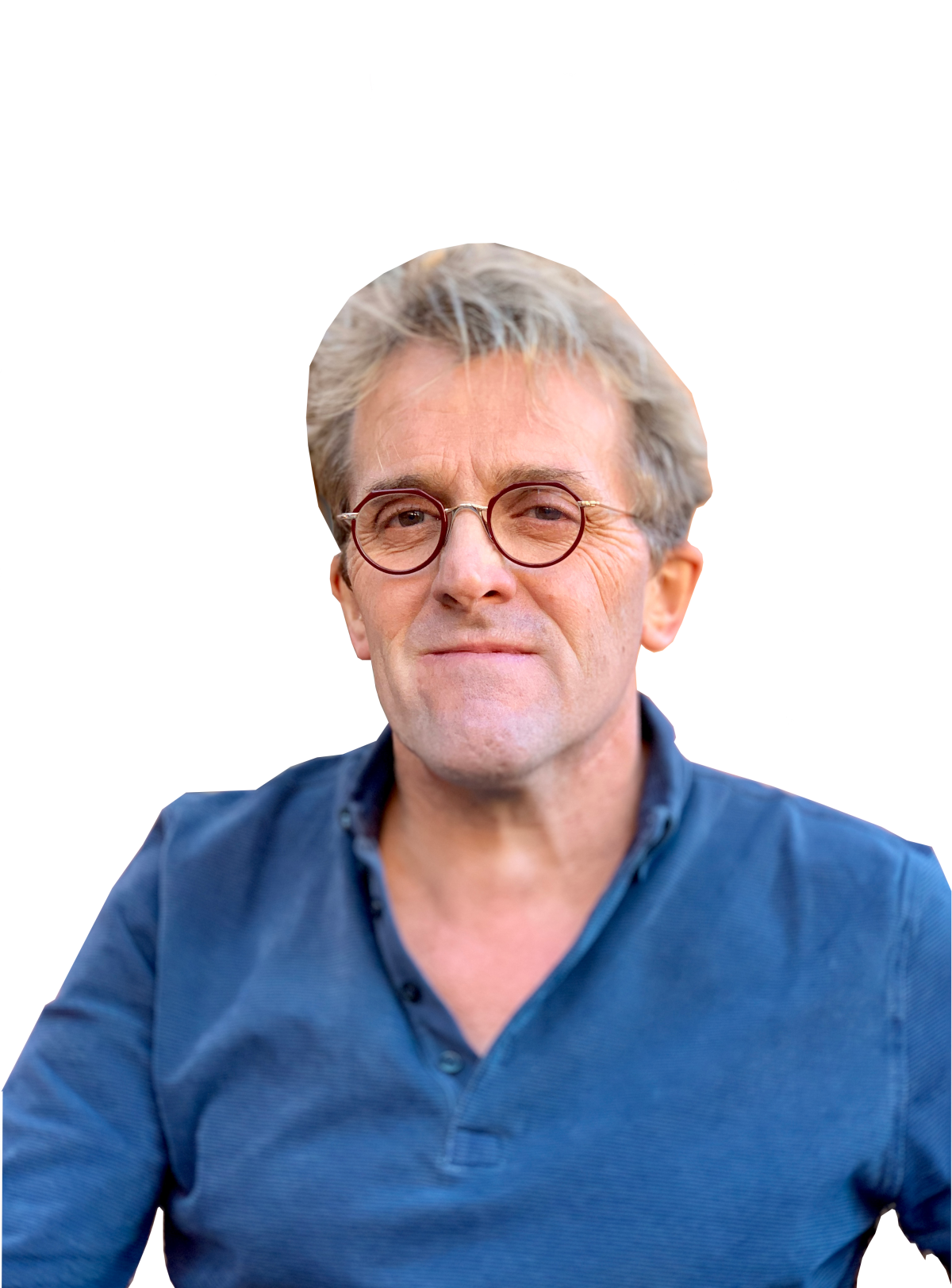 Dr. Killeen is an immunologist.  After completing his undergraduate degree at the University of Toronto in Canada, he obtained a D.Phil from the University of Oxford in England.  He went on to do postdoctoral research at the University of California in San Francisco and then joined the faculty there in 1994 running an independent research laboratory in the Department of Microbiology and Immunology until 2010.  He joined Trianni, Inc. in 2010 and was Chief Scientific Officer there until 2015, where he had a pivotal role in developing and validating the Trianni antibody discovery platform.  From 2014 to 2015, he was a co-founder and Chief Scientific Officer of the biotechnology company Austrianni GmbH.  Since 2015 he has been an advisor and consultant to Julz. Dr. Killeen is an author of over ninety scientific papers and four issued or pending patents.